The perch is more known for its taste than for its fishing quality. It is a species very appreciated by gourmets.

Perch fishing is available all year round, both in winter and summer.
It is a very abundant and widespread species, which plays a major role in the aquatic wildlife network.

The perch is very abundant in fresh waters without predators. It can live up to 10 years and measures 4 to 10 inches in length.

Origin and distribution of yellow perch

This fish is abundant in lakes and rivers in Canada and the United States.
Yellow perch originate from the southern regions of Canada, as well as from the northeastern United States and the northern Plains of that country.

Today, in the United States, it is widespread from Maine to Florida, then westward to northern Missouri, eastern Kansas and northwestern Montana.

In addition, it has been introduced in almost all states east and west of its original distribution. In Canada, the species is found in all provinces: Nova Scotia, New Brunswick, Quebec (from Baie-Comeau to James Bay), Ontario, central Manitoba, Saskatchewan, Great Slave Lake, southern Alberta, and the Kootenay, Okanagan and Pend Oreille regions.
The wide distribution and diversity of habitats of this species reflect its high ecological adaptability, an important factor for its breeding.
Yellow perch like open areas of large lakes, ponds, slow-moving rivers with clear waters and aquatic vegetation.

Occasionally they are found in brackish water. It is a fish that tolerates the presence of metals, which explains its wide distribution and abundance in Canadian mining and smelting areas. 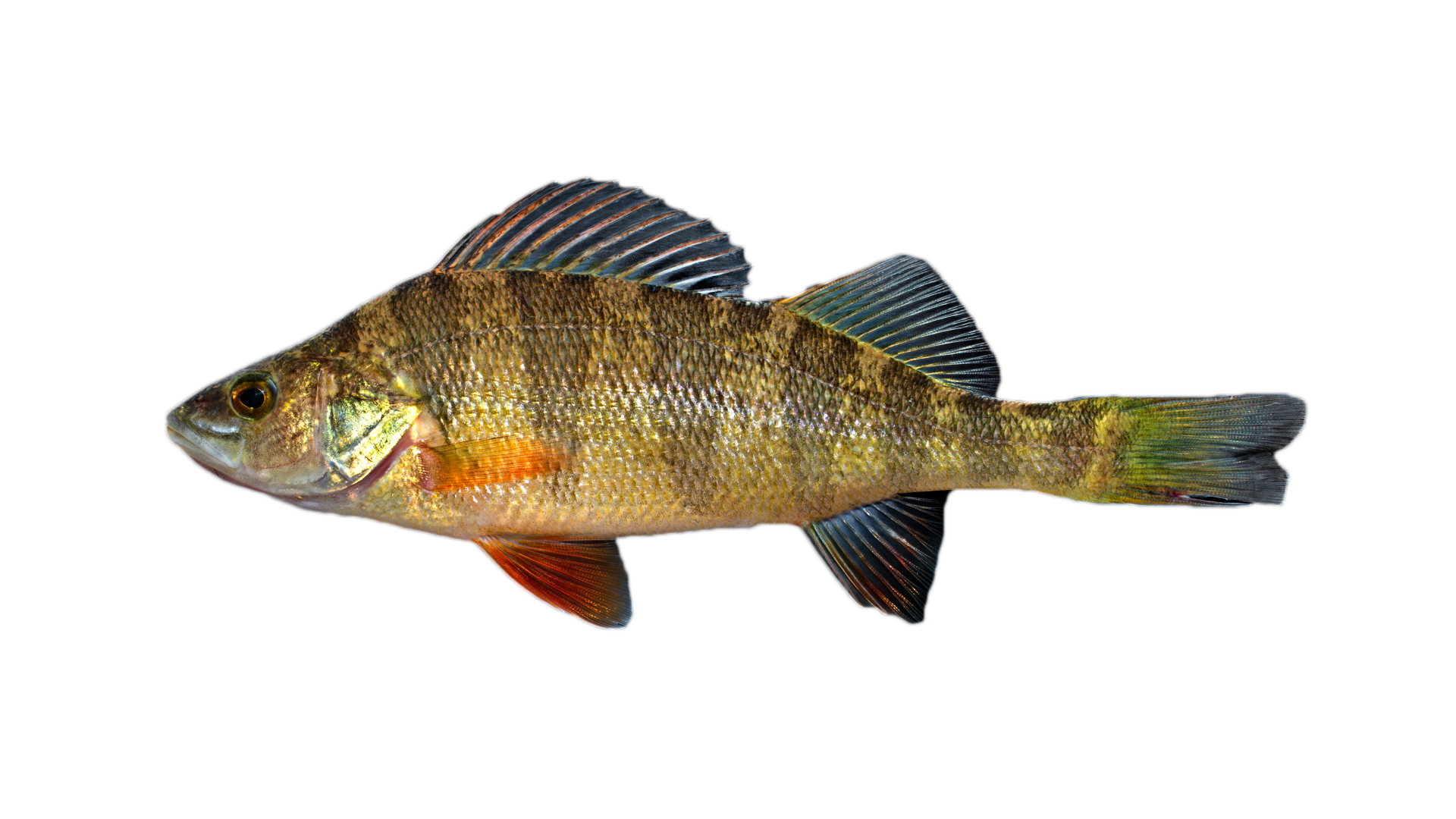